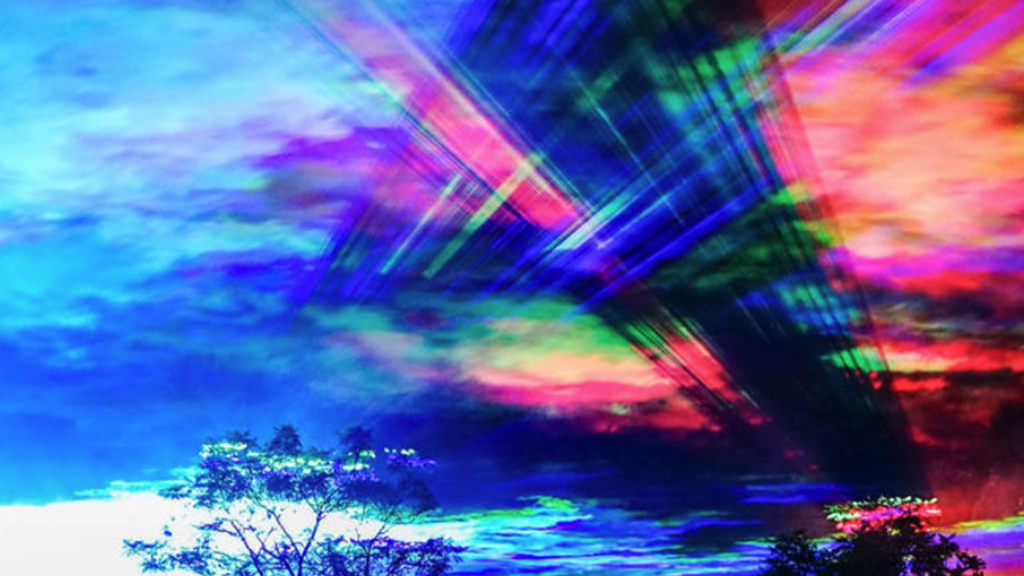 There’s something very reassuring about the return of the Greenwich + Docklands International Festival (GDIF). Now in its 26th year, it’s set to run from August 27 to September 11, promising its usual rich collection of performances and installations running the full spectrum from the sublime to the ridiculous.

Bradley Hemmings founded the festival in 1996 and has been at the helm as artistic director for more than a quarter of a century.

“This is a very wonderful and important year for us, because it follows on from what we did in 2020,” he said. “Last summer we were able to deliver the festival in the middle of the pandemic, safely and in a completely re-imagined way – bringing performances to people, rather than the traditional focus on encouraging everyone to come to town centres.

“We’ve taken some of that learning from last year and mixed in a bit of both – town-centre fun and conviviality, that sense of occasion, but also taking doorstep performances out to neighbourhoods.

“One of those that I’m very excited about is called Mystery Bird, which features a processional giant birdcage with images of birds projected on it and a beautiful soundscape all around, that will move through places in the dusk and early evening.

“At certain points it stops, birds are released, and, by the miracles of technology and sound, they fly everywhere – onto houses and into trees. It’s a wonderful experience of release and all the things we’re looking forward to.”

From his base at the Old Royal Naval College in Greenwich, Bradley and his team have been working to come up with the finished programme, which has just been released and includes the fruits of a two-year partnership with the Diplomatic Representation Of Flanders to the UK.

Central to that arrangement will be a production of Dennis Potter’s Blue Remembered Hills at a site in Thamesmead that’s been closed to the public for more than 100 years, created by Flemish company De Roovers in response to its setting. It’s set to take place from September 7-11 and will cost £15 per person.

“It’s one of the projects we’d hoped to present in 2020, but the situation with international travel made that quite difficult,” said Bradley.

“We’ve always been committed to it, because the play, which was originally written as a TV film, has a wonderful connection to the site we’re taking it to.

“When Thamesmead was created, this area was used for the spoil, which came when they were draining the land so it’s created this landscape of hills and woodlands where nobody is allowed to walk.

“Potter’s story features adults playing children and it takes place in wartime in the idyllic Forest Of Dean. But, like Lord Of The Flies, things aren’t quite so idyllic.

“We look through rose-tinted glasses, but the reality of it was actually rather more brutal – children and their games, which go seriously wrong, who are very much the victims of war, just as much as their parents are.

“The setting, where still in the 1960s and 1970s there were stories of kids who would explore this remarkable landscape on summer adventure schemes, is part of the psycho-geography of Thamesmead and we’re playing with that by bringing this production here.”

Another key part of the programme is the return of Greenwich Fair on August 29. This collection of circus, dance and theatre performances, complete with street games, owes its lineage to a regular historic festival that brought travelling shows and attractions to the town until 1852 and was much loved by Charles Dickens.

Flying high over that spectacle will be We Are Watching, in place at the Old Royal Naval College from August 27-30 – Swiss artist Dan Acher’s monumental 10-storey high flag depicting a giant eye made up of digital portraits from people in 190 countries across the globe.

Bradley said: “The idea of it is that all those people are expressing the fact that they are watching what is about to happen later this year at climate change conference COP26 in November.

“It’s a provocation, if you like, to all of us – to the festival audiences, to think seriously about what this all means and how they might be able to contribute to that, but also to the global leaders who are going to assemble in Glasgow.

“The other work we have featured from Dan is called Borealis and there has been a huge amount of interest in that already.

“It is an extraordinary recreation of the Northern Lights, which are certainly on my bucket list.”

The installation promises to create the experience of seeing the Aurora Borealis at two locations in south-east London.

Like the vast majority of the festival, it is free to attend and will be in place from August 27-September 5 at the Old Royal Naval College and from September 9-11 in Woolwich.

Closing things out, on September 10 and 11, will be Healing Together – a programme of street arts, installations and performances focused on the environment and taking place at both Royal Victoria Gardens in Royal Docks and Woolwich town centre.

“The first year of the festival was 1996 when you could only go from the Isle Of Dogs to Greenwich via the foot tunnel – there wasn’t even the DLR,” said Bradley. “Not everyone was in love with the idea of a cross-river festival. The way this area of London has transformed is part of our story.

“With Healing Together we’re supporting another cross-river relationship that isn’t new – North Woolwich, Woolwich and Silvertown used to be part of the Borough Of Woolwich but were separated in the 1960s, so we thought we’d bring them back together.

“There will be gardens of light and fire to explore, a cross-river street theatre programme and a finale moment you can experience on both sides of the river on September 11 that, by the miracle of light and fire will unite both Woolwiches.”