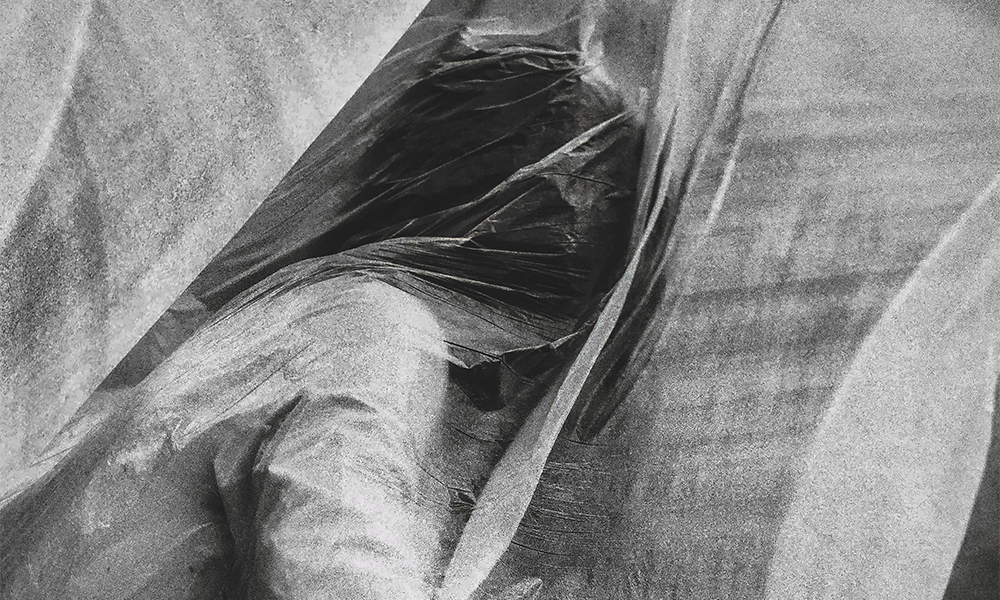 For those who enjoy the tingle of fear creeping up their spinal columns, there can be few places better to watch a chiller unfold than in the shadowy confines of a 162-year-old former church.

So devotees of the sinister, rejoice –  for the first time in its 11-year history, a serious slice of the London Horror Festival, is set to carve up the foul and fetid air at The Space arts centre. Seven shows will grace the stage at the Isle Of Dogs venue from October 19-31, with many also livestreamed on specific dates.

The Space’s artistic director Adam Hemming said: “This is the first year we’ve been involved and we’re very excited to be hosting these shows.

“We’ve been programming a bit of horror here and there for a while, so the venue is quite well set up for spooky shows.

“It’s a really mixed bag of work – what I really love about the festival is the different ways the artists involved are telling these stories.

“There are some pieces of new writing, there’s an LGBTQIA+ play, there’s a cabaret night and there are some one-person shows and an interactive piece by someone who works in gaming and has created an immersive work and then there’s a musical.

“One of the highlights will be the first show on the bill, One Man Poe is by an actor – Stephen Smith – who did The Black Cat earlier this year when we were still in lockdown and we couldn’t have audiences.

“He performed the play on Zoom, essentially as a one-shot film that followed him round the entire venue. He’s an incredible performer.

“The fact he’s doing four Edgar Allan Poe stories in one evening for this performance is going to be pretty extraordinary.

“We’ve been livestreaming since the beginning of the year and we’ve seen some of the work produced this way nominated for awards so we’ve got really good at it. If you’re not able to get to The Space, it’s a really great option. It also means we can make the productions available for longer for people to access.”

The festival’s other productions will be performed at The Pleasance theatre in Islington.

Look out for these shows at The Space